In the wake of Kobe Bryant’s untimely death at 41, the usual cascade of emotion set in: disbelief, shock, sadness and, for some, anger. That last emotion was born not from what was said about the superlative basketball star and doting father, but what wasn’t: rarely did the outpouring of tributes stop to acknowledge that amid the many wonderful accomplishments, Bryant did something horrific.

In July 2003, Bryant was charged with sexually assaulting a 19-year-old employee of the Lodge and Spa at Cordillera in Edwards, Colo. He admitted that he didn’t explicitly ask for consent and initially denied even having sex with the woman. He left a bruise on her neck and drew blood from her skin. After Bryant’s defense team badly intimidated the victim and smeared her reputation, she refused to testify. After the criminal case was dismissed, Bryant issued an apology that said, in part, “After months of reviewing discovery, listening to her attorney, and even her testimony in person, I now understand how she feels that she did not consent to this encounter.” He later settled for an undisclosed sum in a civil suit.

The #MeToo movement has helped equip us with more nuanced understanding of sexual violence. A person can be good to their spouses and their children, donate lots of money and create indelible work that influences—and can also be a monster. And yet it’s still difficult to process legacy in the face of tragedy. Thanks to the pressures of social media, in which we react to unfathomable news in real time, we often fall into a binary of good or bad, wrong or right, on the side of survivors or on the side of a rapist. It is rarely that simple.

Bryant, aged and matured, became an official ambassador for women’s sport, coached his daughter’s basketball team and took pride in being a “girl dad.” But none of his commitments–to his children, to women’s sports, to a more equitable world–negate his culpability. We must confront the tragedy that has befallen Bryant and his family, understand the greatness he exhibited on the court and finally—maybe for the first time—reckon with the irreparable trauma he inflicted.

Sign up for Inside TIME. Be the first to see the new cover of TIME and get our most compelling stories delivered straight to your inbox.

Please enter a valid email address.
Please select your country.
You may unsubscribe from email communication at any time. See our Privacy Policy for further details.

For your security, we’ve sent a confirmation email to the address you entered. Click the link to confirm your subscription and begin receiving our newsletters. If you don’t get the confirmation within 10 minutes, please check your spam folder.

When we’re wedded to specific narratives of how feminists should act, it can be all too easy to disregard humanity. But feminism, at least the tradition I follow, makes space for redemption too. Only Bryant’s accuser can decide if she forgives him, and it’s not our place to do that work publicly on her behalf. What we can do is complicate these conversations so we can usher in more honesty about who’s elevated in the aftermath of a sexual assault and how fame and money insulate perpetrators from being brought to account. We can do this while still acknowledging that Bryant didn’t deserve to die in such a manner at such an age and that the people who loved him are grieving.

Sign up to receive the top stories you need to know now on politics, health and more
https://idonotknowhow.com/how-to-discuss-kobe-bryants-rape-case-after-tragic-death-time-2/2020-02-02T07:57:19+00:00IDoNotKnowHowToo!How ToArticles,Bryant’s,Consent,Email,Ethics,Human behavior,Human sexuality,Kobe Bryant,Me Too movement,Rape,Sexual consent
In the wake of Kobe Bryant’s untimely death at 41, the usual cascade of emotion set in: disbelief, shock, sadness and, for some, anger. That last emotion was born not from what was said about the superlative basketball star and doting father, but what wasn’t: rarely did the outpouring...
IDoNotKnowHowToo! monattalent@gmail.comAdministratorI Do Not Know How - We Care About You Foundation How to Play Magic: The Gathering | A beginner’s guide to the rules and deck-building

ESO – How To Get Good – Taunting and Range Manipulation – Beginners Guide! 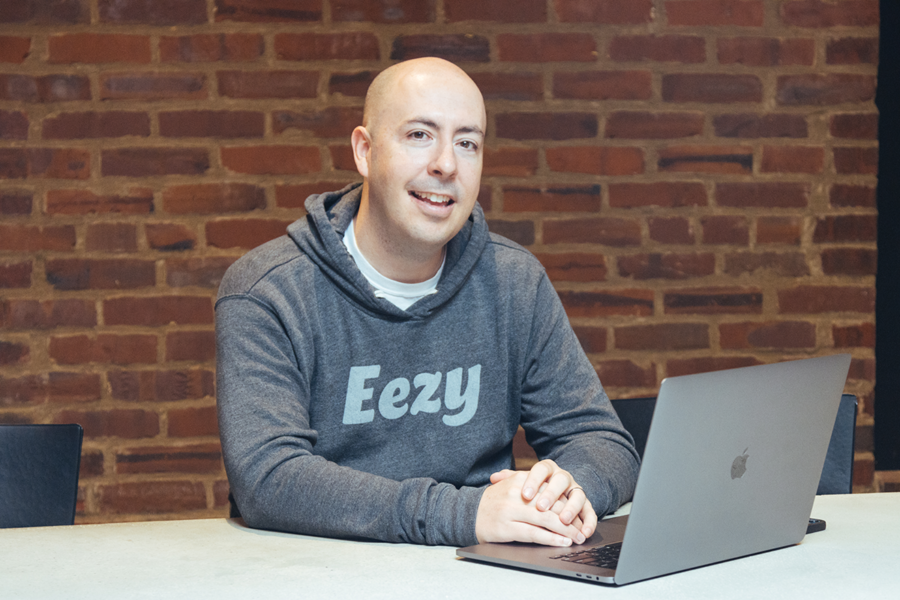